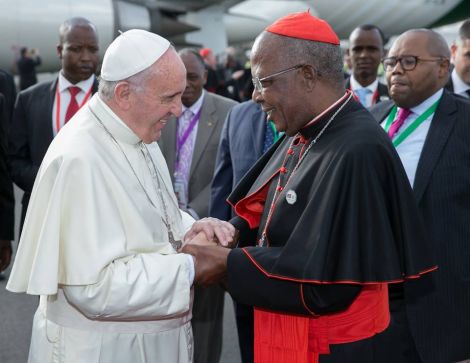 The first was Maurice Cardinal Otunga, who contributed immensely to the church's growth and charted a cordial course in relations with the secular leadership. Cardinal Njue’s role is not over just yet. Cardinals can still vote for a new Pope until they turn 80, and can take part in crucial decisions if called upon to do so. His achievements include chairing vital organisations such as the Kenya Episcopal Conference’s Justice and Peace Commission.