The Six Catholic Archbishops In Kenya 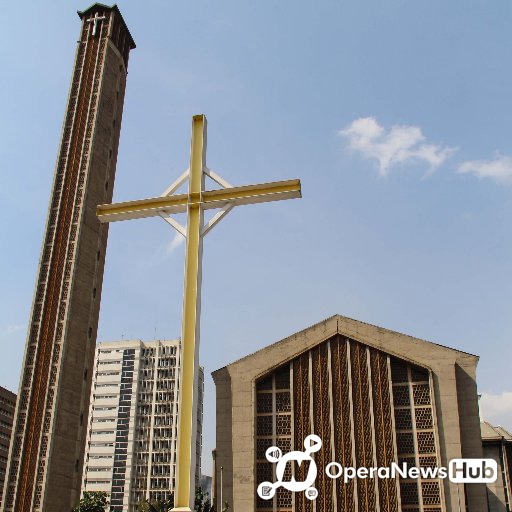 The Catholic Church hierarchy is made of several ranks, these include; Pope, Patriarchs, Major Bishops, Cardinals, Archbishops, Diocesan Bishops, Priests, Deacons among others.

Archbishops are bishops who are tasked by overseeing a really large diocese while Bishops administers their services to a collection of several parishes.

At the moment Kenya has six archbishops. This includes the Cardinal, His Eminence John Njue. 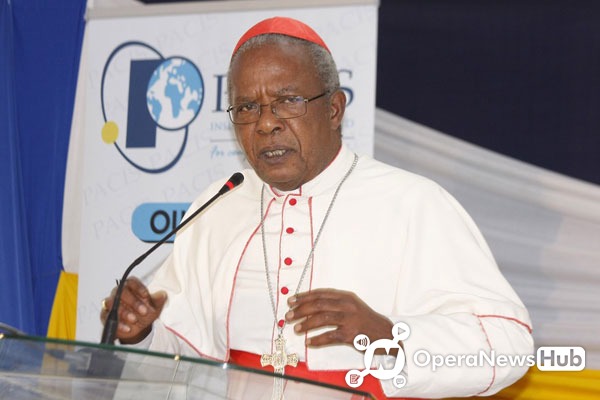 He was born on 1956 in Bungoma and was ordained as a Catholic Priest in 1983 to serve in the Catholic Diocese of Eldoret.

He was appointed on 1995 as the Bishop of the Catholic Diocese of Kericho by Pope John Paul II. He was appointed the Archbishop of Kisumu Archdiocese on 2018 and has served as the chairperson of the Kenya Conference of Catholic Bishops. 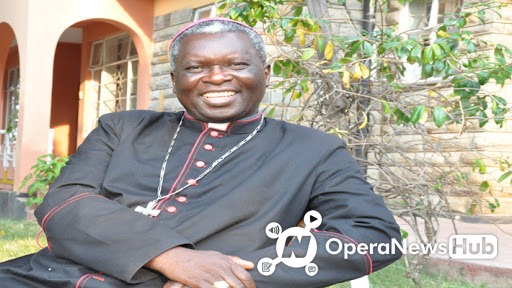 In 2008, he was appointed the Archbishop of Archdiocese of Nyeri where he served till 2017 when he retired. 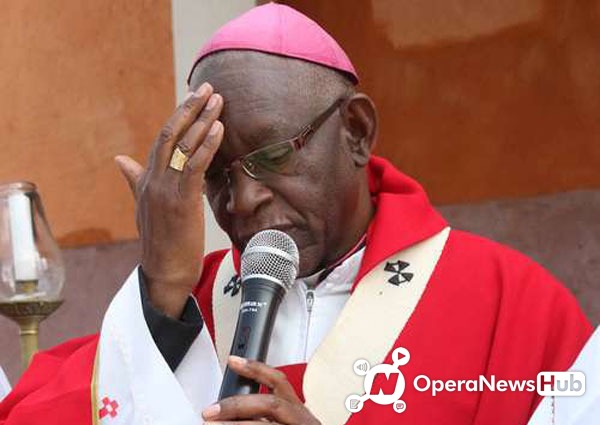 In In 1992, Musonde was appointed to work in Ukweli Video Productions located in Nairobi where he rose the rank to become the director. 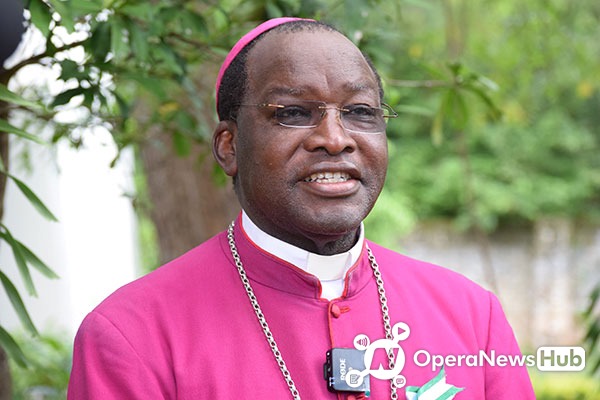 In 2017, he was appointed as the Archbishop of Nyeri Archdiocese. 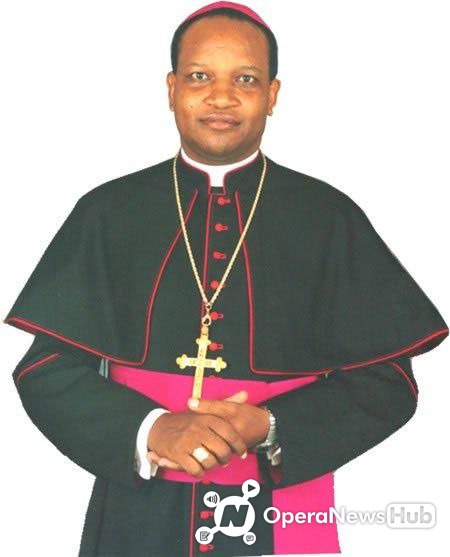 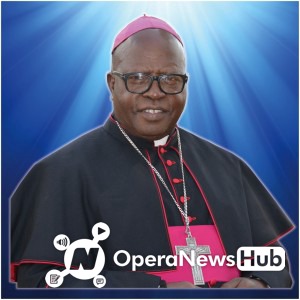