Pope Francis in Mozambique at The Time Reforms are Under Debate

By Fr Joachim Omolo Ouko
Pope Francis arrived in Maputo, Mozambique yesterday September 4 at the time recent indications of rebel activity in the north of Mozambique, and a tentative peace agreement with long-term political rival Renamo, leave much at stake for the country.

This photo shows a child standing outside his home in Beira, Mozambique on March 27, 2019. Pope Francis's sixth foreign trip of 2019 will take him to Mozambique, Madagascar and Mauritius Sept. 4-10.  It is also at the time Mozambique will hold presidential, legislative and provincial elections on October 15 2019, the date which was unveiled amid negotiations on consolidating peace between the government and former rebels, the Mozambique National Resistance (Renamo).
Renamo and the ruling Frelimo fought a 16-year civil war that ended with a peace deal in 1992, but Renamo leader Afonso Dhlakama took to the bush again in 2013 as his supporters waged a new low-level insurgency. In December 2016, Dhlakama announced a truce with the government, which until now is yet to culminate in a formal peace accord. Dhlakama and Nyusi have agreed on constitutional reforms that will decentralize power... The reforms, currently under debate in parliament, will allow voters to directly elect provincial governors, who at present are appointed by the president.  Renamo has long sought greater decentralization of power and better integration of its supporters into the police and military.

Pope Francis is visiting the country thirty years after St. John Paul II begged Mozambicans to end their civil war. Francis will also reach out to Mozambicans affected by back-to-back cyclones that ripped into the country earlier this year, leaving more than 650 people dead and destroying vast swaths of crops on the eve of harvest.
Part of the decentralization debate concerns the adequate provision of social and economic services to rural and marginalized territories. Included in this is the need for greater transparency in natural resource–related project concession negotiations and development.
Assembled in the Spirituality Centre and Mission of St. Paul of Laulane in Maputo, from 16th till 19th April 2018, the Catholic Bishops of Mozambique were concerned about the increasing deterioration of the social and etic values in the country, visible in the hidden debts which seem to have no solution and nobody seems responsible for.
This is especially about the frequent kidnappings that sow so much fear and insecurity, the generalized violence, intolerance, degradation of the quality of life, the ever widening gap between the rich and the powerful and the People who are getting poorer, the increase of the population and decrease of the means of production, the degradation of public health, the incoherence between what is stated /said and what actually happens. 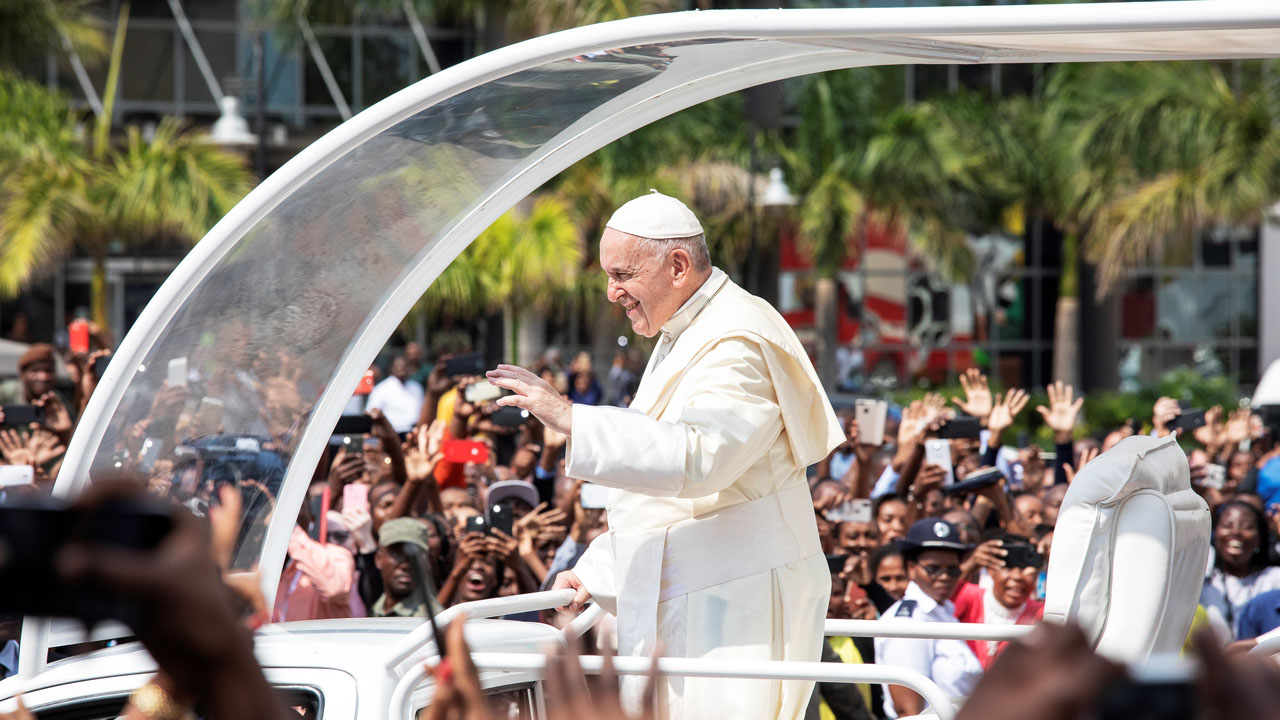 Unfortunately it is becoming a way of life to promise one thing and do another or hide and privatize information which everyone should know. The bishops were also very worried about the news that came from Mocímboa da Praia – Cabo Delgado – about the attacks and violence